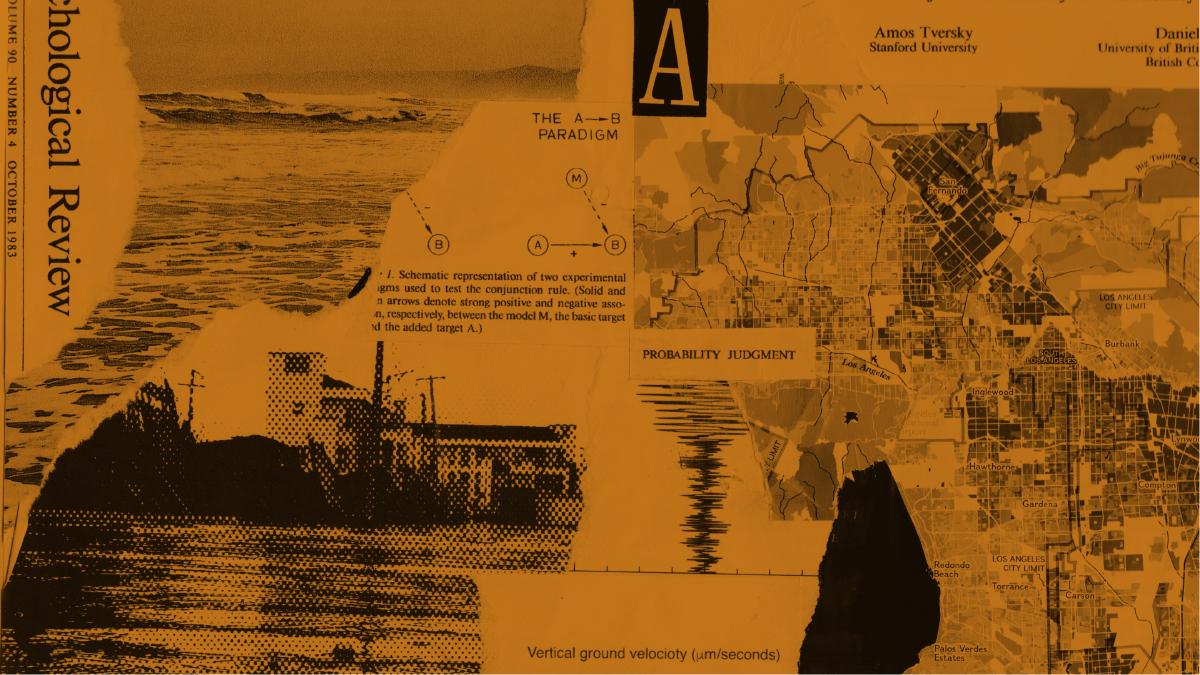 We tend to rely on immediate examples that come to a given person’s mind when evaluating a specific topic, concept, method, or decision.

Mental shortcuts such as the availability heuristic most commonly occur when we need to make quick decisions and therefore rely on information that is easily recalled. This falls within the category of System 1 thinking, or the mental events that occur automatically and require little or no effort. When we let this bias drive our design decisions, it can easily lead to setting goals based on what’s easy to measure (versus what’s valuable to measure) or blindly mimicking competitors as a result of ‘competitor research’.

When we make decisions based on what’s easy to recall, we fall into the trap of letting limited information guide us rather than reasoning through the situation.

Extensional versus intuitive reasoning: The conjunction fallacy in probability judgment 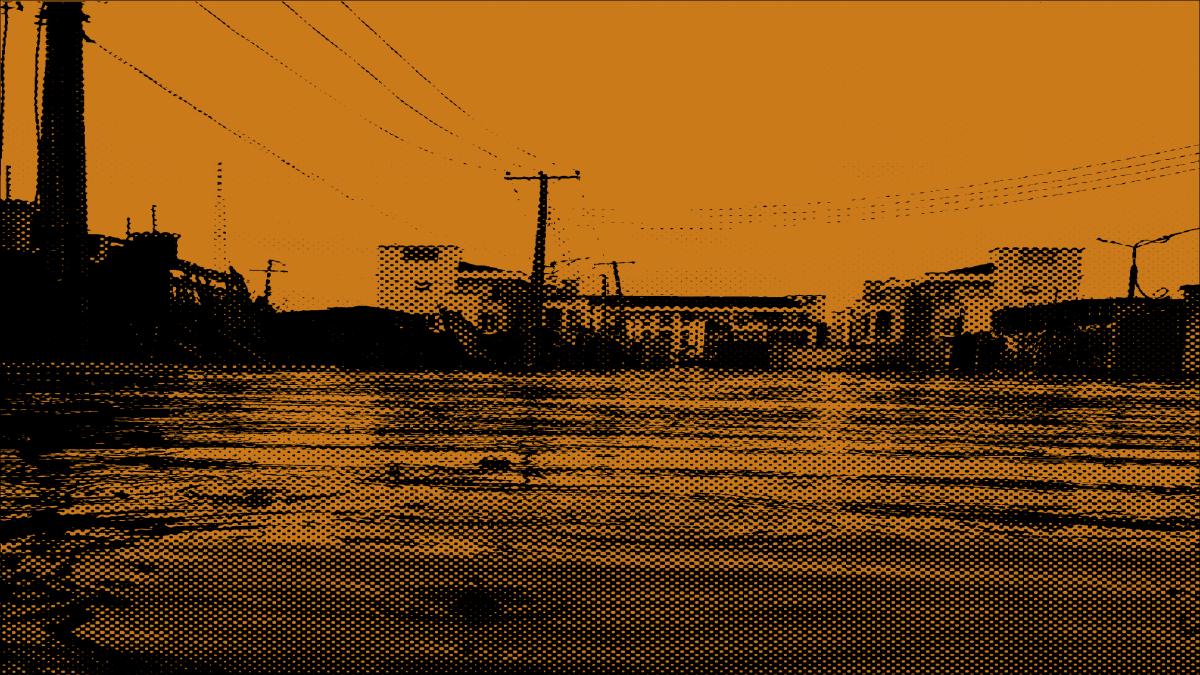 A study conducted by Amos Tversky and Daniel Kahneman in 1982 asked a sample of 245 University of British Columbia undergraduates to evaluate the probability of several catastrophic events in 1983. The events were presented in two versions: one that included only the basic outcome and another that included a more detailed scenario leading to the same outcome. For example, half of the participants evaluated the probability of a massive flood somewhere in North America in which more than 1000 people drown. The other half evaluated the probability of an earthquake in California, causing a flood in which more than 1000 people drown. A 9-point scale was used for the estimations: less than .01%, .1%, .5%, 1%, 2%, 5%, 10%, 25%, and 50% or more.

What Tversky and Kahneman found was that the estimates of the conjunction (earthquake and flood) were significantly higher than the estimates of just the flood (p < .01, by a Mann-Whitney test). Even though the chance of a flood in California is smaller than that of a flood for all of North America, participants estimated that the chance of the flood provoked by an earthquake in California is higher. The researchers concluded that since an earthquake causing a flood in California is more specific and easier to imagine (versus a flood in an ambiguous area like all of North America), people are more likely to believe its probability. The same pattern was observed in other problems.

The study highlights our tendency to believe that the easier that something is to recall, the more frequent it must happen. This tendency, known as the availability heuristic, is a common bias we fall into as a way for our brains to make conclusions with little mental effort or strain based on evidence that is instantly available into our mind. It can also heavily influence our decision-making abilities and prevent us from seeing the bigger picture.

The Availability Bias: How to Overcome a Common Cognitive Distortion

Why Do We Tend To Think That Things That Happened Recently Are More Likely To Happen Again?

The logical error of concentrating on the people or things that made it past some selection process and overlooking those that did not, typically because of their lack of visibility.

The tendency to search for, interpret, favor, and recall information in a way that confirms or supports one’s prior beliefs or values.